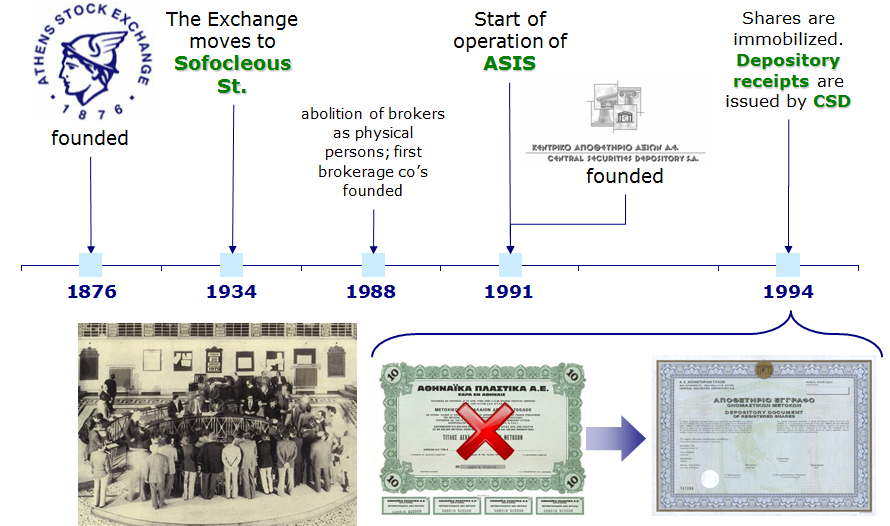 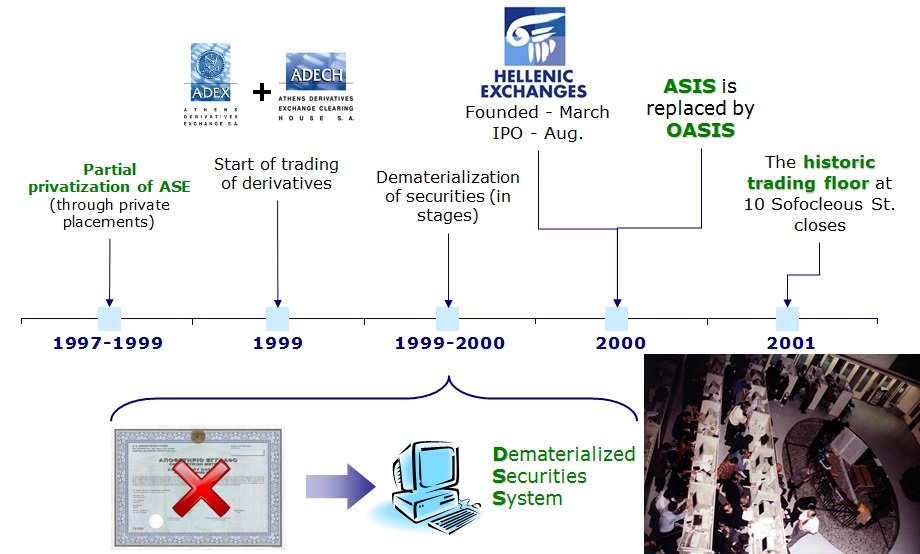 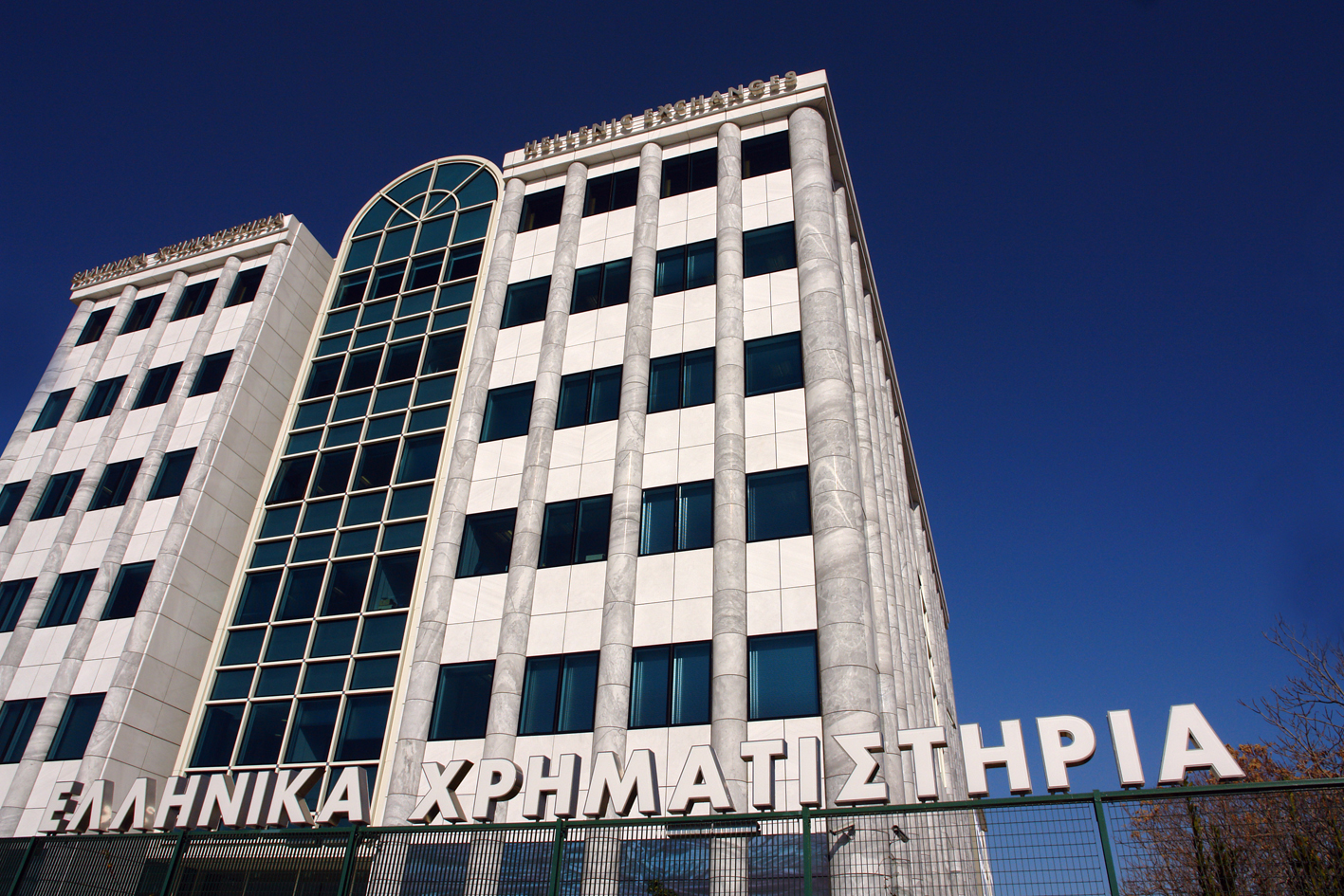 Resolution No. 2 Procedure for acquiring the capacity of Market Maker in Regulated Markets of ATHEX and in the Alternative Market 05072022

Resolution 8 Technical terms and procedures for the provision of the Registry, Corporate and Other Related Actions Service 28032022

No corporate actions for today.

We use necessary cookies so that our website operates properly (allowing key features such as security, network management and accessibility) and optional statistics cookies (Google Analytics to help us improve our website by collecting and reporting information about how you use it). For more information about the cookies we use, you can refer to our cookies policy.  If you want to continue only with the necessary cookies, select "Reject", otherwise if you want to accept the statistics cookies select "Accept".